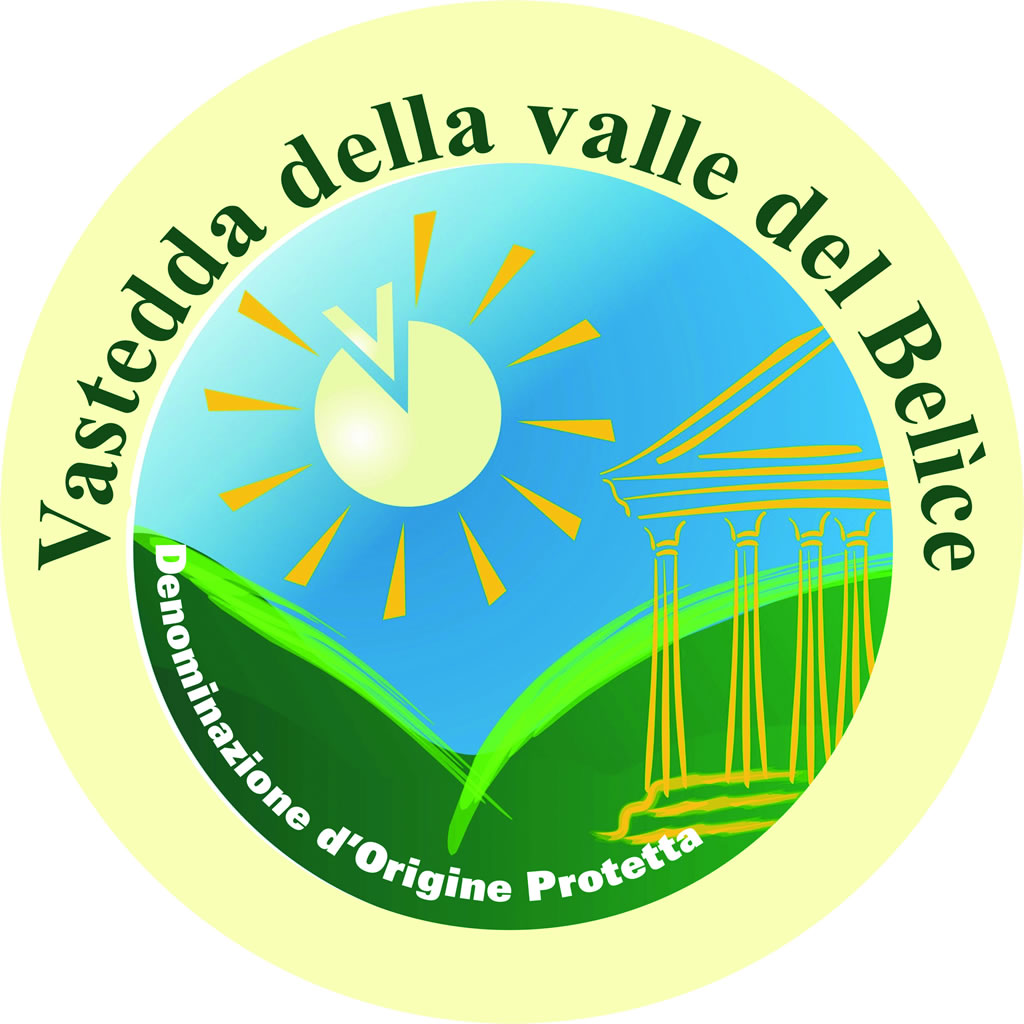 The production area of Vastedda della Valle del Belìce PDO is within the territory of 18 municipal areas in the provinces of Agrigento, Trapani and Palermo, in the Sicily region.

The milk, which is obtained from one or two milkings, must be processed within 48 hours. It is filtered with special sieves and/or cloth filters and then heated to a maximum temperature of 40°C in tin copper boilers, with a direct wood or gas flame; lamb rennet is added at this stage. The curd is broken with the so-called rotula, a kind of wooden stick with a spoon-like end, in order to create grains the size of a rice grain. The curd is left to rest for five minutes before being put into rush basket molds, without pressing. After 24-48 hours the sour curd is cut and put into a wooden container known as a piddiaturi, where it is covered with whey or hot water at a temperature of 80-90°C for 3-7 minutes, until the mass becomes compact and can be spun. Once out of the water, cords are formed, folded and shaped in braids. The braids are hand-worked into balls and put in shallow ceramic dishes, acquiring the typical shape of Vastedda cheese. The product is then cooled for 6-12 hours before the forms are salted in brine for between 30 minutes and two hours. After 12-48 hours they are ready for consumption.

Vastedda della Valle del Belìce PDO cheese has a typical focaccia shape, with a diameter of 15-17 cm and a weight of 500-700 g. It is rindless and has a smooth ivory white surface; the cheese is white, not grainy and without eyes. The flavour is typical of fresh sheep’s cheese, slightly sour but not piquant.

The Belìce Valley boasts a long tradition in the practice of sheep rearing, above all for producing cheeses, among which, Vastedda. This was only produced from June to September and was often found at traditional farm festivals, for example that which celebrated the end of the Harvest. Cheese-making traditions, in terms of methods and timing, have remained almost unchanged: the sheep are still raised in pastures and protected in sheepfolds, which guarantees the good health of the animals and therefore the highest quality milk. In fact, Vastedda is still an artisan cheese today, processed by dairy masters with extreme skill and competence, using the typical wooden and rush utensils.

The product is marketed as Vastedda della Valle del Belìce PDO. It is sold year-round, exclusively in its whole form and vacuum packed.

Vastedda della Valle del Belìce PDO is one of the very few stringy sheep’s cheeses in the world, due to the fact that it is particularly difficult to spin sheep’s milk, as well as requiring dexterity, delicacy and meticulous care. The name Vastedda derives from the ceramic plate where the form is put to rest after spinning. 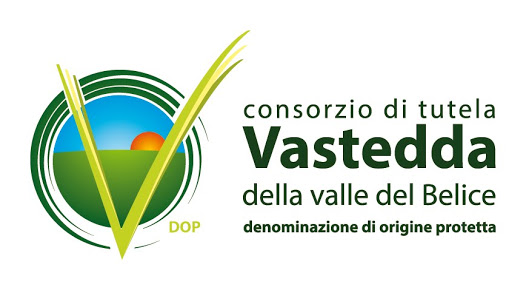