Valtellina Casera PDO is a cheese produced with semi-skimmed cow’s milk drawn from cows fed mainly on forage from the production area.

The production area of Valtellina Casera PDO is within the territory of the Province of Sondrio, in the Lombardy region.

The milk is obtained from two or more milkings and is partially skimmed before curdling, taking advantage of the spontaneous formation of micro-flora. The curd, obtained through curdling the milk with calf rennet, is cooked for nearly 30 minutes at 40-45°C; it is then broken until the grains are the size of corn kernels. The extracted mass is placed in traditional molds bearing the mark of origin and it is pressed for 8-12 hours. Ripening takes place in environments with a temperature of 6-13°C and lasts for at least 70 days; the pieces are then quality-controlled and fire-branded.

Valtellina Casera PDO has a regular cylindrical shape, with flat surfaces and a diameter of 30-45 cm; the edge is straight, with a height of 8-10 cm, and the form weighs between 7 and 12 kg depending on the size. It is characterised by a compact rind, with a straw yellow colour that becomes more intense with aging. The cheese is elastic and has a medium consistency, usually with tiny sparse eyes: it ranges from white to straw yellow in colour. The flavour is sweet, with a particular aroma that becomes more intense with aging, reminiscent of dried fruit and fresh grasses.

The origins of Valtellina Casera PDO date back to 1500 and are linked to the establishment of the first dairies, which at the time began to appear across the Province of Sondrio. The dairies collected the milk during winter, when the animals were transferred to stalls in the valley. In fact, Valtellina Casera cheese was only produced in winter, due to the fact that in the mountain area the summer milk was destined for the production of Bitto cheese. The milk was also semi-skimmed in order to produce butter, an extremely important element of the local cuisine. The etymology of the word Casera derives from the Latin caseus, demonstrating the influence that the Romans had on the world of cheese-making. The term also refers to the cellar or storage area where the cheeses were left to ripen.

Valtellina Casera PDO is best conserved in a dry, cool place, and if put in the fridge it should be kept in the least cold compartment. This product can be eaten on its own as an excellent table cheese, but can also be used as an ingredient in many different dishes. The freshest cheese pairs well with buckwheat and typical Valtellinese dishes, such as pizzoccheri or polenta taragna, as well as with summer salads and vegetable purée. The mature cheese is best utilized as a grating cheese. It is best to pair this cheese with richly perfumed and fragrant young reds wines.

The product is marketed as Valtellina Casera PDO. It is sold year-round in whole forms, large pieces, or in pre-packed slices. Its edge must bear the dairy’s symbol, the date of production, the producer’s ID number and the product logo, all of which must be imprinted during production; the product logo is fire-branded at the end of the minimum ripening period.

The Valtellina Casera PDO designation has “united” the typical product obtained by processing carried out by cooperative dairies, dairies or single farms in the production area. In order to absorb moisture, a few lumps of sugar can be inserted into the closed containers conserving Valtellina Casera PDO. 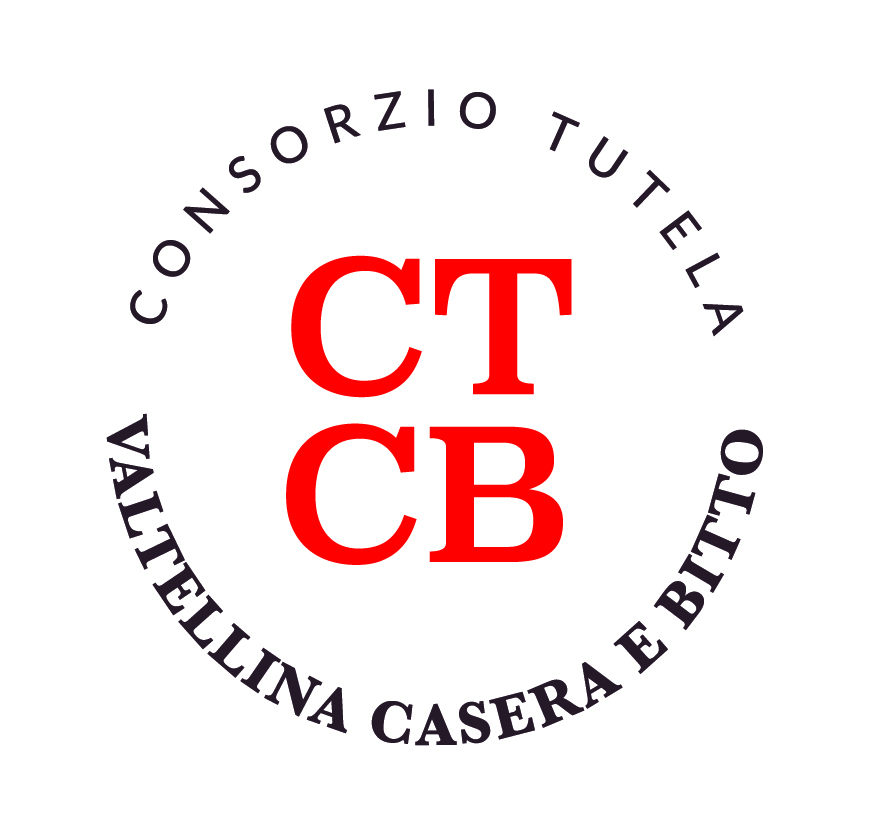