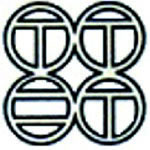 Taleggio PDO is a cheese produced with raw whole or pasteurised cow’s milk.

The milk, after the addition of microorganisms to promote acidification, curdles at 32-35°C with calf rennet. The breaking of the curd occurs in two stages. The first, coarse, is followed by a 10-15 minute break, so that with the purging of the whey the curd can acquire a denser consistency. The second breaking reduces the solid mass into grains the size of hazelnuts, which are then transferred into square molds. The cheese is turned inside the mold several times and then salted by hand or in brine. Ripening, which lasts at least 35 days, can take place on planks of wood: the forms are sponged with salt water to avoid the formation of mould about once every seven days.

Taleggio PDO is square, with a thin, soft rind; the rind is a natural pinkish colour, with the characteristic presence of grey or light sage-green mould. The cheese is uniform and compact and softer near the rind; after ripening it is crumbly in the centre. The colour varies from white to straw yellow and there are a few tiny eyes. The flavour is sweet, with a very slight sour hint, and delicately aromatic, at times with a truffle aftertaste.

The origins of Taleggio PDO are very old, probably dating back to the early X century. Native of the Taleggio valley, where it takes its name from, this cheese was already used for commercial trade in the XIII century, as demonstrated by various documents of the time. Its production, which initially arose from the need to conserve the excess milk, was carried out with the milk from the cows returning from summer pastures. These cows were called stracche, meaning tired, due to the long journey back from the pastures. Its original name, Stracchino quadrato di Milano, derives from this characteristic and was used until the beginning of the XX century.

Taleggio PDO should be conserved in its original packaging or wrapped in a moist cloth to help preserve the softness of the rind, and should be kept at a temperature between 2 and 6°C. It is important to never use cling film because it prevents aeration, triggering fermentation that alters its organoleptic characteristics. It should be served at room temperature, without cutting away the rind because it is sufficient to scrape it off. Taleggio PDO is a typical cheese that can be eaten as a main dish or at the end of a meal with fruit. Due to the fact that it melts easily, it is an excellent ingredient in the preparation of pasta and meat-based dishes, as well as in the preparation of certain types of pizza and crêpes.

The product is marketed as Taleggio PDO. It is sold year-round in whole forms, large pieces, or in pre-packed slices. One of the faces of the wheel must bear the product logo and the number of the dairy producer. The logo of the protection Consortium and the European PDO logo must be displayed on the external packaging.

The production area of Taleggio PDO is characterised by particular climatic conditions that favour the abundance and quality of the forage destined for the cows; this contributes to the specific qualitative characteristics of the milk used and therefore the organoleptic properties of the cheese. 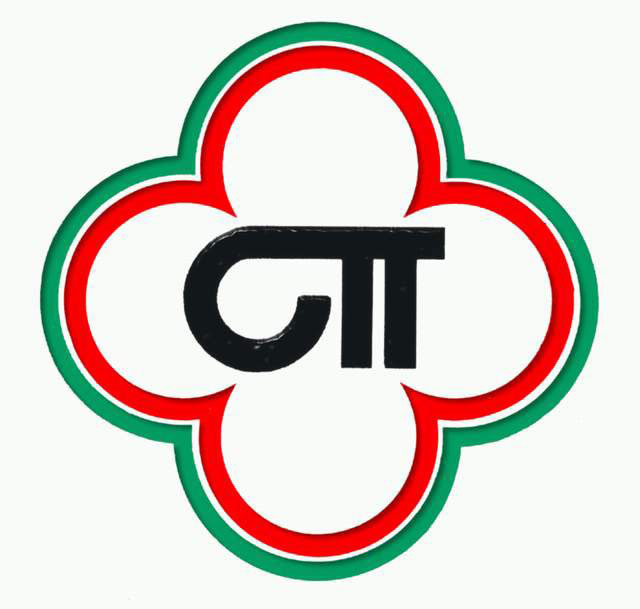 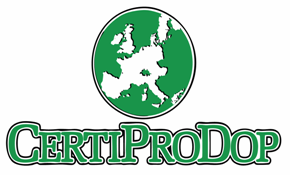