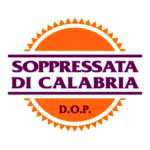 The production area of Soppressata di Calabria PDO is within the entire territory of the Calabria region. The pigs used for production must be born in the regions of Calabria, Basilicata, Sicily, Apulia and Campania and reared in the region of Calabria from a maximum age of four months; they must be slaughtered and processed in Calabria.

Only prime pork cuts are used. The lean part derives from the shoulder and fillet, while lard is used for the fat part (4-15% per kilogramme of processed meat). The selected meat and lard are minced and amalgamated with salt, spicy or sweet chilli powder, black pepper, cream of red bell peppers and wine. The mixture is inserted into pig casings, pierced and tied with natural cord. Curing must take place naturally in specialised, hygienic environments, for at least 45 days. Soppressata di Calabria PDO can be: Piccante (spicy) if spicy chilli powder or creamed spicy red bell peppers has been added; Dolce (sweet) if sweet chilli powder or creamed sweet red bell peppers has been used; Bianca (white) if none of the extra ingredients have been added.

Soppressata di Calabria PDO has a slightly squashed cylindrical shape. Its length varies from 10 to 18 cm and it has a diameter of between 4 and 8 cm. The slice is compact and slightly soft, with a natural or uniform bright red colour, depending on the use of the natural ingredients. The flavour varies in intensity, depending on the typology, and is well-balanced.

The origins of Soppressata di Calabria PDO can be found in the history of charcuterie production in Calabria, most likely dating back to the period of Magna Graecia. The first documentation on the processing of pig meat can be found in a text from 1691, Della Calabria Illustrata, in which Padre Giovanni Fiore da Cropani cited that among the salted meats were those transformed “into Lards, Sausages, Brawn and similar”. Later on, (1806- 1815), the Statistica Murattiana registered sausage production, documenting the “preference for salted pork, which is produced in both Calabria regions. Salt and pepper are generally what people choose to spoil this sought-after delicacy”. In the third section, dedicated to the “subsistence and conservation of populations”, pork is indicted as being “the only meat that is salted in every district”. Over time, Calabria has remained one of the few regions where the pork culture is still deeply rooted.

Soppressata di Calabria PDO keeps well hung from the ceiling in a cool dry place, where it can be kept for approximately 12 months. It is also possible to conserve it in oil, in hermetically sealed glass jars, or vacuum-packed. Soppressata di Calabria PDO is delicious as a starter served with local bread. It can also be used as an ingredient to add flavour to other starters and main dishes. With its intense and spicy flavour, it blends perfectly with the local red wines, which are full bodied and have a fairly high alcohol content.

The product is marketed as Soppressata di Calabria PDO, in the Piccante (spicy), Dolce (sweet) or Bianca (white) typologies. It is sold year-round whole, in pieces or sliced, unpackaged, vacuum-packed or in modified atmosphere packaging.

Soppressata di Calabria PDO owes its special characteristics to the quality of the pork used and to the masterful skills, passed down the generations and used in all the processing stages of the product. 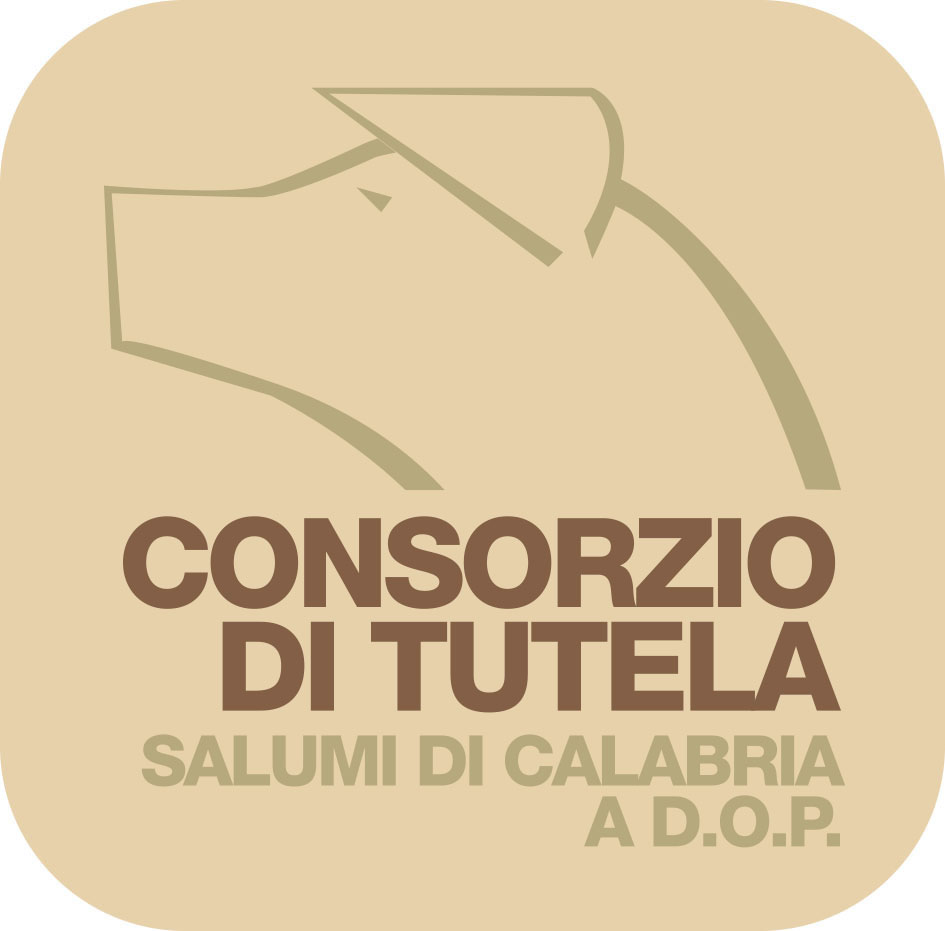