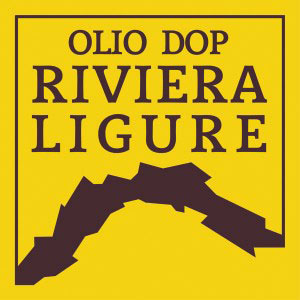 Riviera Ligure PDO extra virgin olive oil is obtained from the Taggiasca, Pignola, Lavagnina, Razzola olive varieties and other local indigenous cultivars. The designation must be accompanied by one of the following geographical references: Riviera dei Fiori, Riviera del Ponente Savonese or Riviera di Levante. The references refer to the production area and the different percentages of the specific varieties present in the olive groves.

The production and processing area of Riviera Ligure PDO extra virgin olive oil is within the entire territory of the Liguria region.

The olive harvest must be completed by March 31st of each year. The most suitable location for the groves is on terraced slopes, of varying degrees, with a geological formation that varies from West to East Liguria.

The first reference to the presence of olive trees in the production area of Riviera Ligure PDO extra virgin olive oil can be found as far back as the III century B.C., although it wasn’t until the Middle Ages that there was a significant increase in numbers thanks to the Benedictine monks. Evidence of the flourishing trade of olive oil between the city of Oneglia (IM), home to the olive museum, and Milan, can be found in documents dating back to the XVII century.

Extra virgin olive oil is a highly perishable food and must be stored correctly in order to maintain its organoleptic characteristics. It should therefore be kept in a cool, dark place at a temperature between 14 and 18°C, away from heat sources. It should be consumed within 4-6 months of pressing. Riviera Ligure PDO extra virgin olive oil has a light and delicate flavour, characterised by a typical sweet note, making it suitable for a wide range of culinary uses as it does not overwhelm the taste of other foods. It is ideal in typical Ligurian and Mediterranean vegetable and fish dishes. Its natural versatility also makes it an interesting ingredient to use in fusion cuisine, while the sweet note makes it perfect for making cakes and biscuits. 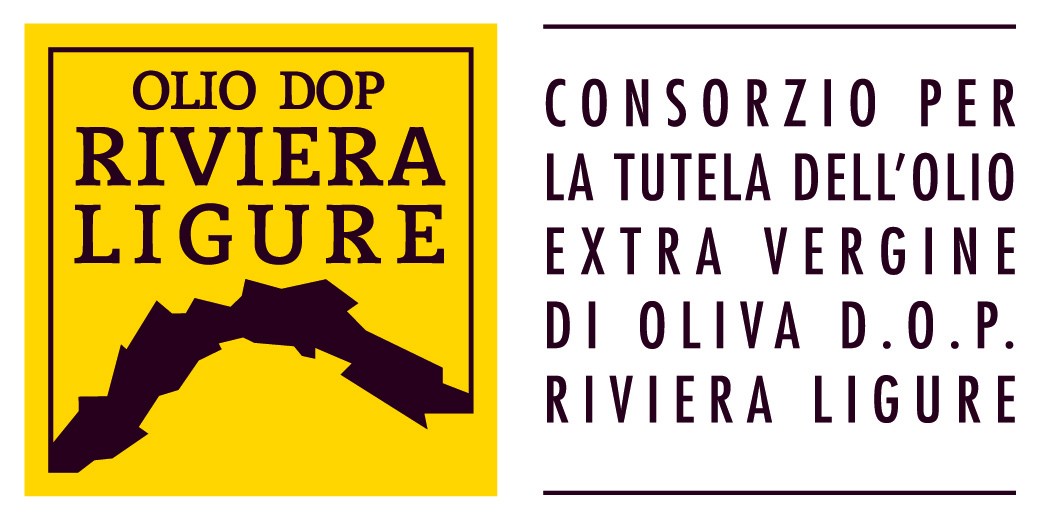 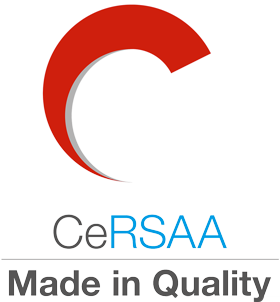