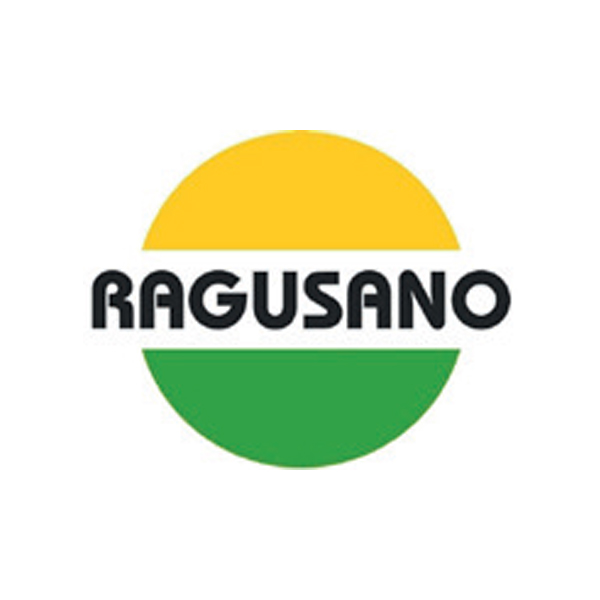 The production area of Ragusano PDO is within the entire territory of the Province of Ragusa and in the municipalities of Noto, Palazzolo Acreide and Rosolini in the Province of Syracuse, in the Sicily region.

The milk is curdled with the addition of lamb or kid rennet until the curd is obtained. The mass is subsequently broken after about 60-80 minutes, in order to stimulate the purging of the whey. The curd is cooked for the first time at a temperature of 80°C, which leads to the formation of grains the size of rice. The cheese is then pressed and purged of the whey, after which it is treated with water and liquid obtained from processing, covered with a cloth and left to rest for 85 minutes. Once dried, after about 20 hours, the cheese is cut into pieces, covered with water for several minutes and then shaped into a ball, which is then elongated into a parallelogram. The forms are then salted in brine, after which they are tied together in pairs and hung over special supports and left to ripen in ventilated areas, with a temperature of 14-16°; cheeses that will be cured for a longer period of time are basted with oil. The cheese may also be smoked, exclusively with natural and traditional methods.

Ragusano PDO has a parallelogram squared shape, with rounded corners. The rind is compact, smooth and thin (maximum 4 mm thick), with a colour ranging from golden to straw yellow and brown in the more mature cheeses used for grating. The cheese is white to straw yellow in colour, compact, with few eyes and some cracks emerging with advanced ripening. It has a pleasant characteristic aroma and a sweet, delicate and thoroughly palatable flavour. The taste, slightly piquant only early on in the ripening process, tends to become pronounced over time, becoming savoury and piquant in grating cheeses.

Ragusano PDO is one of the oldest Sicilian cheeses, around which a flourishing business was born, one that was already thriving outside the confines of the island by the XVI century. There are various historical sources that document the importance of this cheese, such as Da Ferdinando il Cattolico a Carlo V (L’esperienza siciliana 1475-1525), written by Carmelo Trasselli in 1515. The work refers to the tax exemption for Caciocavallo cheeses, probably given this name due to the particular ripening method: hung saddled over the beams (a cavallo, meaning horse back).

Ragusano PDO is best conserved wrapped in its original packaging or in aluminum foil, placed in the least cold compartment of the fridge, sealed in a glass or plastic container. It should be removed from the fridge about one hour before serving, removing the wrapping to allow it to fully regain its flavour and aroma. The freshest cheese is optimum as a table cheese and thanks to its versatility may also be used as an ingredient in many Sicilian recipes. Ragusano PDO ripened for more than 12 months is ideal for grating.

The product is marketed as Ragusano PDO. It is sold year-round, whole, in large pieces, and in pre-packed slices. It must bear the product logo and the PDO mark on each piece, which can be followed by the wording “smoked” if the cheese has been smoked.

The dairy operations used for the production of Ragusano PDO are carried out with wooden or tin copper instruments and equipment, which contributes to the distinctive organoleptic characteristics of the cheese. Among these instruments is the ruotula, a wooden stick with a disc on the end, which is used for breaking the curd. 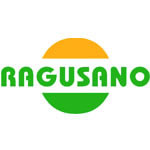 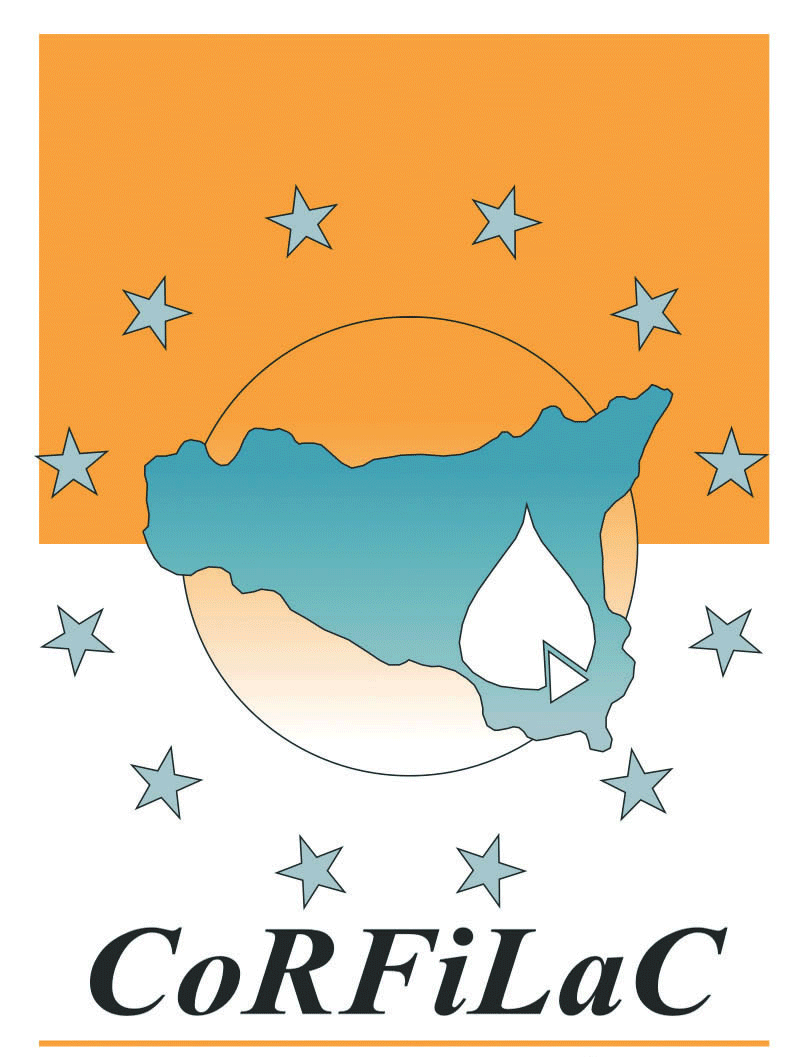