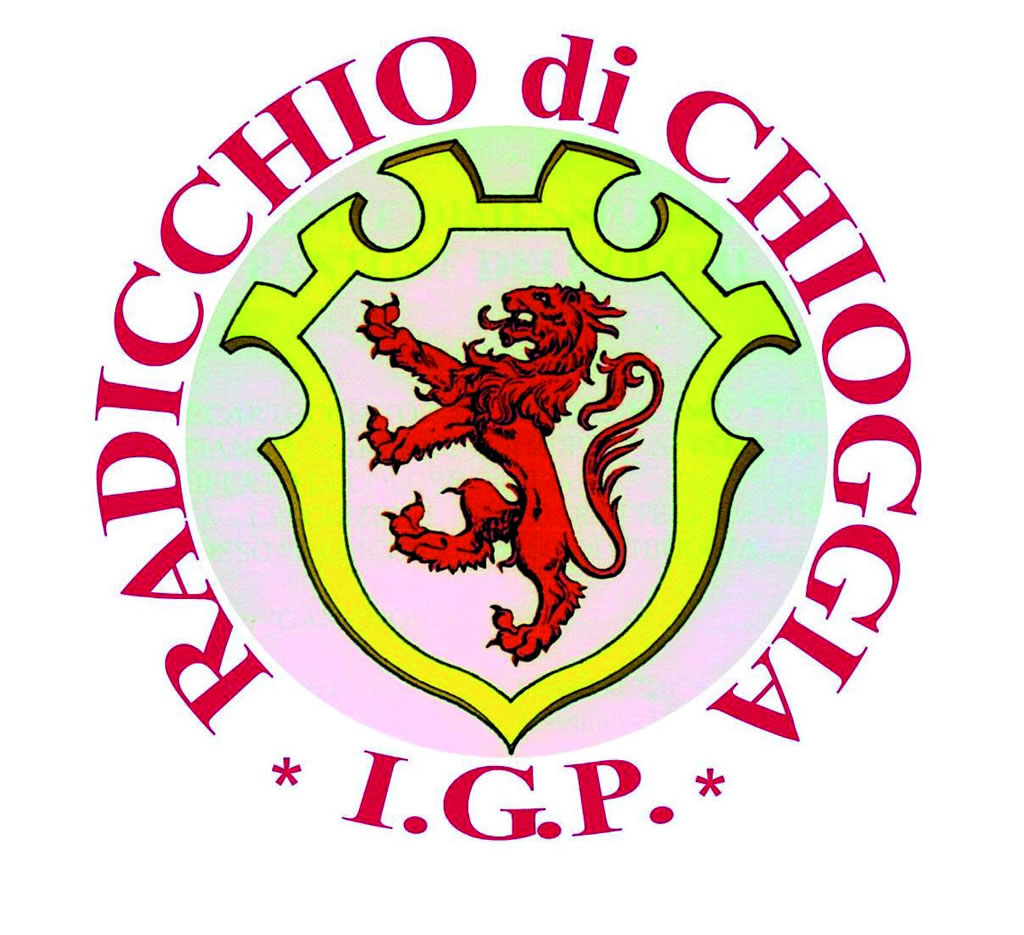 The early ripening variety (Precoce) is sown in seed-beds from mid-December until March, and can be planted directly in the field from the beginning of March. For this typology, harvesting takes place between April and mid- July and, after trimming, the product must not exceed 18 tons per hectare. The late ripening radicchio can either be sown in seed beds between June 20th and August 15th or directly in the field during the months of July and August. Harvesting takes place from September to March and, after trimming, the product must not exceed 28 tons per hectare. Harvesting is carried out by cutting off the root under the insertion of the basal leafs of the heart, generally 2-3 cm under the soil surface, when the leaves have formed a compact head. The trimming procedures take place either directly in the field or at the farm, as long as they are situated within the production area, with the use of water.

Radicchio di Chioggia PGI has a red, roundish and compact head, which is slightly flattened at the ends. The Precoce typology has a medium-small sized heart, while the Tardivo typology has a medium-large heart; both typologies have modest amount of thick roots under the neck. The leaves are red in colour, varying in intensity, with white central veins, a slightly bitter taste and a crunchy consistency.

The horticultural vocation of the area dates back to the XVIII century, as shown by maps of the Villa Episcopale and the statistics of Alessandro Ottolini regarding the schools in Podestà di Chiazza (today’s Chioggia), where he states: “the School of S. Giovanni di Ortolani, with its 544 students, was second only to one other more well-known fishing school”. In the monthly notebook of the Istituto Federale di Credito per il Risorgimento delle Venezie (Federal Credit Institute for the Revival of the Venetian territories) from March 1923, radicchio is included in the crop rotation, together with other vegetables. The creation of a large horticultural market near to the production area resolved problems connected to the sale of the product, for which the Verona-Chioggia railway line was already being used in 1860.

Radicchio di Chioggia PGI is mostly consumed raw, on its own or in mixed salads. However, thanks to its characteristic pleasantly bitter flavour, it is an ideal ingredient for the preparation of various dishes, such as: typical risottos from Veneto; lasagne cooked with cheese; as a grilled side dish; in roulades with bacon or other charcuterie meats; sautéed with garlic, oil, anchovies or even lard.

The product is marketed as Radicchio di Chioggia PGI in the following typologies: Tardivo (late) and Precoce (early). The Precoce typology is available between April 1st and July 15th and the Tardivo from the beginning of September to March. It is sold in wood, plastic or cardboard boxes weighing up to 5 kg and has to be packaged in such a way that the opening of the packaging ensures that the seal breaks.

Radicchio di Chioggia PGI has many beneficial properties for the organism, especially after cooking. Scientific studies have shown that it contains a high level of antioxidants. 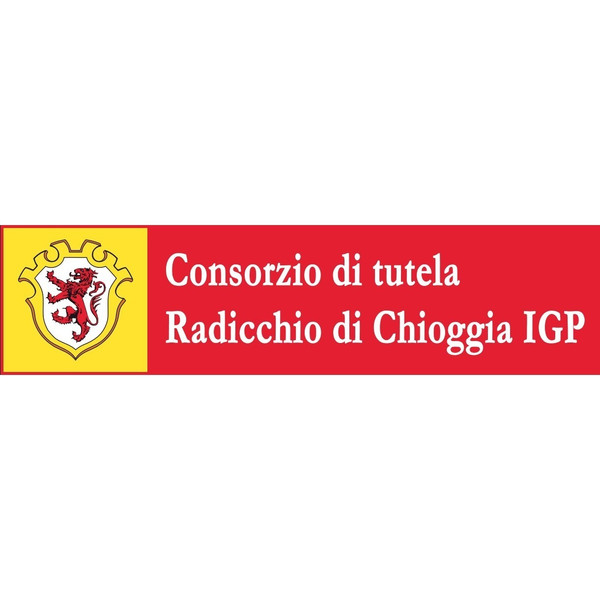