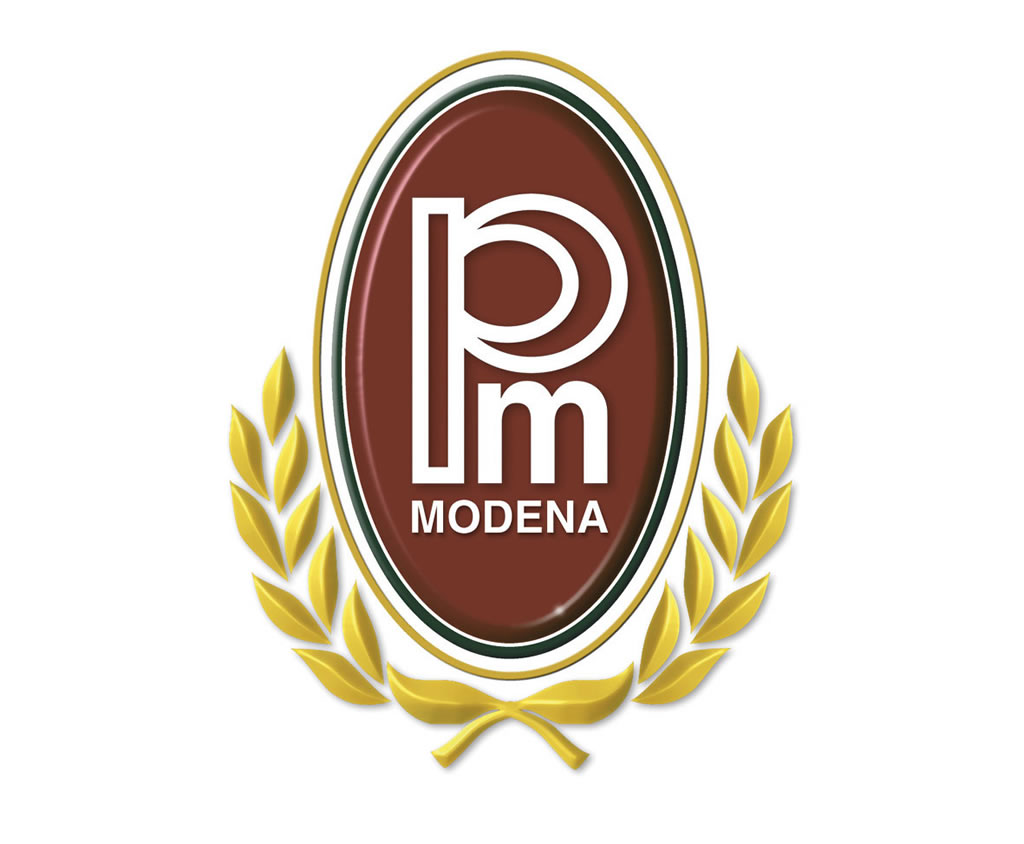 Prosciutto di Modena PDO is a raw and cured charcuterie product obtained through the processing of fresh legs from heavy pigs born and reared in Italy, belonging to the Large White Italiana and Landrace Italiana breeds, or crossbreeds of other races registered in the Italian Herd Book.

The production area of Prosciutto di Modena PDO is in the hilly territory of 34 municipalities in the provinces of Modena, Bologna, Reggio Emilia - in the Emilia-Romagna region. The pigs destined for production must be reared and slaughtered in the following regions: Emilia-Romagna, Veneto, Lombardy, Piedmont, The Marches, Umbria, Tuscany, Lazio, Abruzzo and Molise.

Immediately after slaughtering, the fresh legs are refrigerated until they reach a temperature of around 0°C. In order to acquire the product’s characteristic “pear” shape, the excess fat covering and part of the rind is removed by trimming. The salting operations are repeated twice (first and second salting), after which the hams are left to rest for at least 60 days in special rooms with controlled temperature and humidity. In this way, the salt is evenly absorbed by the meat. After the resting period, the legs are washed and dried before curing, which lasts for at least 14 months from the start of processing. Greasing takes place during this period, which involves the exposed part of the ham being covered with a paste of pork fat, salt, pepper and rice flour.

At the end of the curing process, Prosciutto di Modena PDO usually weighs between 8 and 10 kg. The slice has a bright red colour. The flavour is savoury yet not salty, with a pleasant, sweet and intense fragrance.

The origins of Prosciutto di Modena PDO can be traced back to the Bronze Age. In fact, it seems indisputable that the breeding of pigs as domestic animals began on the banks of the River Panaro, before other areas in Emilia-Romagna. The introduction of preserving meat with salt is attributed to the Celtics and subsequently to the Romans. Over time, the practice of drying meat by exposing it to air to improve the length of preservation and quality became diffused, and it seems as if the name prosciutto (ham) derives from the Latin prae exustus, which means “well dried”. In more recent times, a list of kitchen supplies for Cardinal Rinaldo (1670) was found conserved amongst the papers of the ducal chambers at the House of Este, in which there is a distinction between mountain ham and local hand-made ham. Hams that were not consumed were reutilized for recipes still existing today, such as the famous tortellini pasta, confirming this product’s prestige.

Prosciutto di Modena PDO should be kept in a cool dry place. If boned and portioned it is advisable to keep it in the fridge. It is best cut in thin slices shortly before serving. Its flavour is brought out when accompanied by bread, grissini or the traditional Modena tigella or crescentina bread. It can also be served with other charcuterie products and soft cheeses. Prosciutto di Modena PDO is also used as an ingredient in various dishes: as a filling for traditional fresh pastas, such as Tortellini of Modena, or to add flavour to white meats. It pairs well with light white wines, as well as medium-structured reds.

The product is marketed as Prosciutto di Modena PDO. It is sold whole, boned or deboned, in pieces or freshly sliced at the delicatessen , unpackaged, vacuum-packed or in modified atmosphere packaging.

Aside from the high quality of the meat, Prosciutto di Modena PDO owes its characteristics to the excellent micro-climatic conditions of the production area: a mainly hilly area, with scarce precipitation and constant breezes. 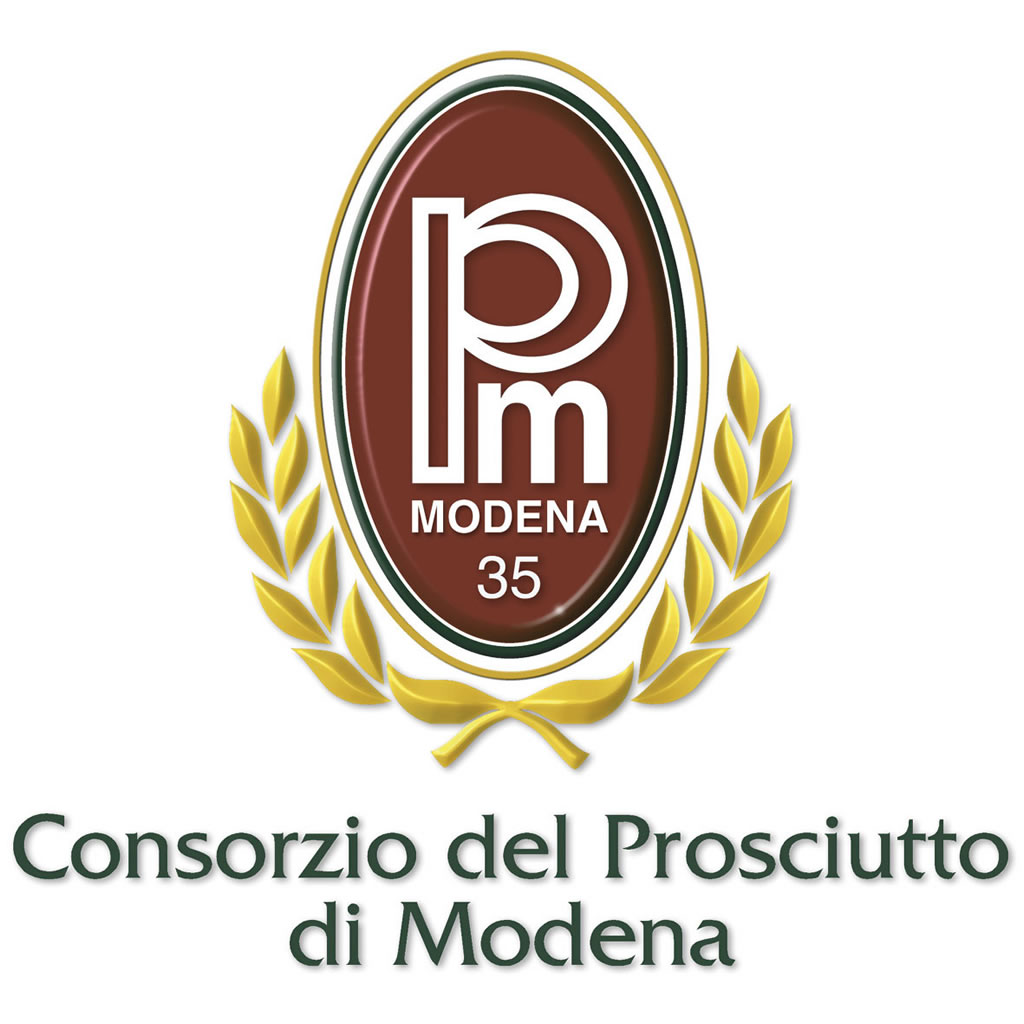