The Patata del Fucino PGI refers to tubers of the Solanum tuberosum species, obtained using the seed tubers of potato varieties that are registered in the common catalogue of varieties of agricultural plant species.

The production area of Patata del Fucino PGI incorporates nine municipalities in the Province of L'Aquila, in the Abruzzo region.

Land used for potato cultivation must be carefully prepared in order to create a "good seed bed" that will facilitate the development of roots, stolons and tubers. To prepare the seed bed, the soil must be must be ploughed to a depth of no less than 30-40 cm in the spring, which is followed by soil refinement operations. Sowing must be carried out between mid-March and late May, depending on the various types of soil and climatic conditions. Harvesting begins on July 20th (for the early varieties) and continues until November 15th for mid-season and late varieties. After harvesting and a first selection in the field, the potatoes are transported to the packing houses, where they are stored in suitable environments.

The shape of the Patata del Fucino PGI ranges from round to round-oval and the tuber can be anything from 35 mm to 80 mm in size. The peel is well-attached to the flesh, which is firm and does not yield to pressure. The colour varies from white to various shades of yellow. The edible part is no less than 95%.

Patata del Fucino PGI is grown on the bed of Lake Fucino, which was drained and reclaimed in 1875, and which is situated at 700 metres above sea level. Over the years, many activities to promote and valorize the «Patata del Fucino» have been carried out by local operators. For example, since 1971 the town of Avezzano has been organising the “Sagra della Patata” (Potato Festival); in 2008, International Year of the Potato promoted by FAO, as part of the cooperation project «Progetto Albania», farmers of the Fucino potato provided technical support and farm implements to Albanians in Zadrima; in 2001, an episode of the television programme «Il Gusto» was dedicated to the Patata del Fucino PGI; in 1993, in an episode of the RAI programme «Linea Verde», the product's reputation was disseminated nationwide. There are also numerous articles published in trade magazines like L'informatore Agrario, where, in addition to the Patata del Fucino, Fucino is also mentioned as an area with a high calling for growing and experimenting with potato varietals.

Patata del Fucino PGI should be kept in bins at a temperature of 4-10°C, with relative humidity between 88 and 95%. The tubers can also be kept in the fridge for long periods of time, up to a maximum of 9 months. Thanks to its characteristics and composition, Patata del Fucino PGI lends itself to the preparation of various doughs, for example, for gnocchi, but also for oven cooking and frying, tarts, gateaux and stews, soups and salads. It is a basic ingredient for preparing the traditional potato and pumpkin soup, typical of the Fucino area.

The climatic conditions influence the qualitative characteristics of Patata del Fucino PGI, so much so, that sensory evaluations performed on steamed and fried potatoes with the flavour profile method, diversified Fucino potatoes in the index "typical taste and goodness of flavour". 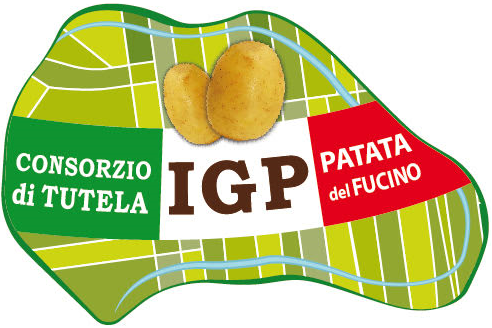 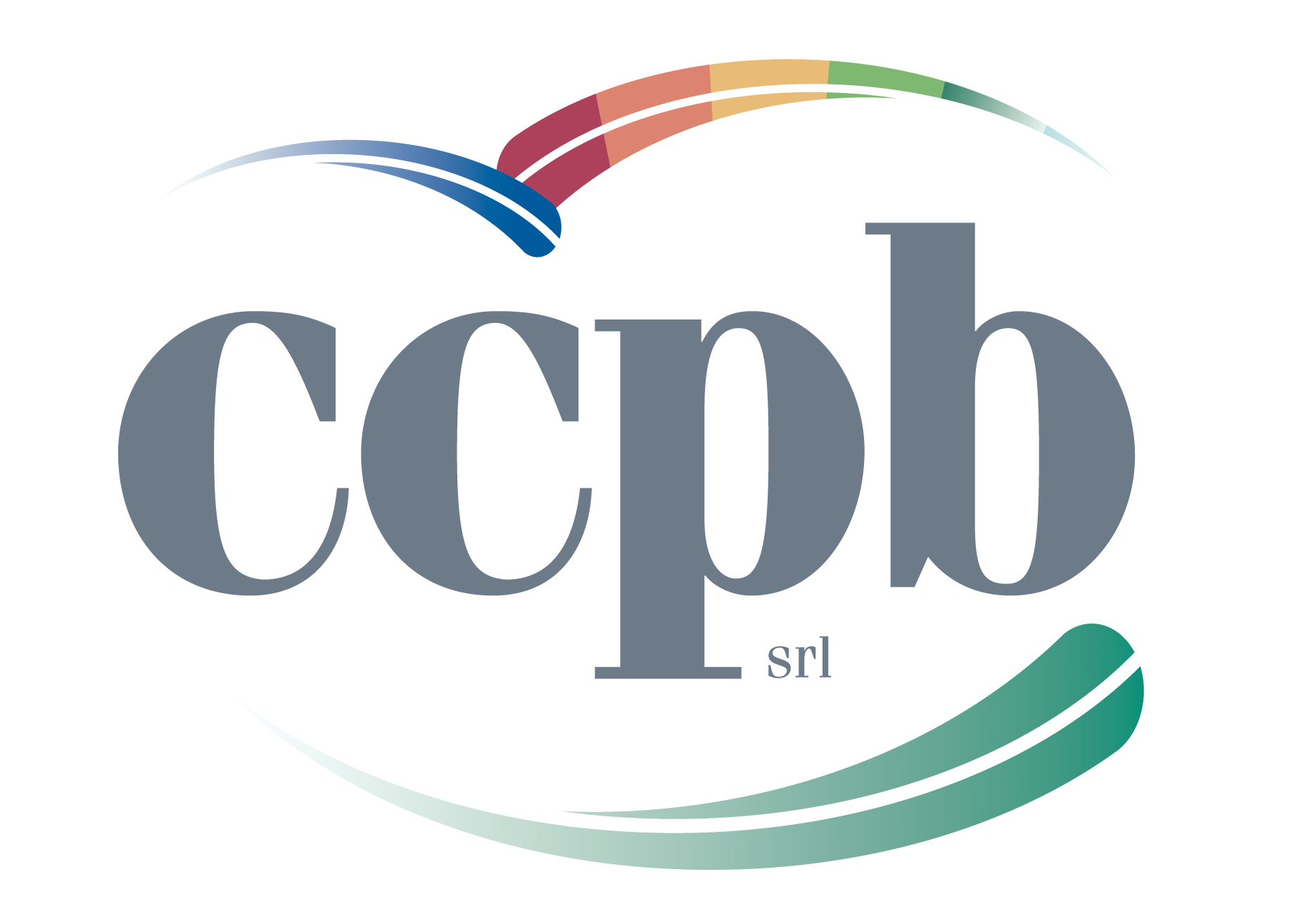