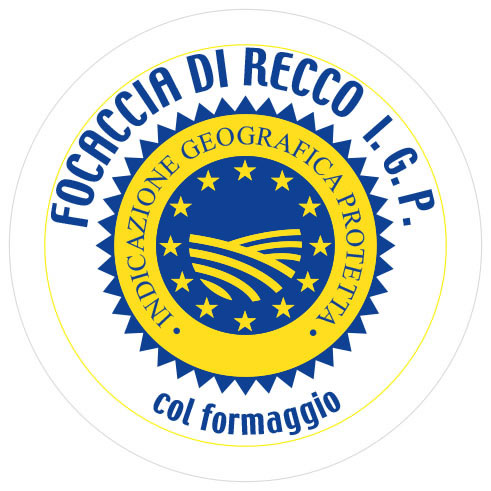 The production area of Focaccia di Recco col formaggio PGI is within the municipalities of Recco, Sori, Camogli and Avegno, in the Province of Genoa, in the Liguria region.

The dough is prepared by mixing and kneading soft wheat flour (or “Manitoba” flour), water, extra virgin olive oil and salt, mechanically or manually, until the dough is soft and smooth. It is then covered and left to rest at room temperature for at least 30 minutes, after which a portion is taken off and rolled out until it has a thickness of less than one millimetre. This is placed on the baking tray, brushed with extra virgin olive oil and covered with cheese (Crescenza or Stracchino), which is evenly distributed across the entire surface in small pieces about the size of a walnut. The second layer, which must be very thin, is then laid on top of the cheese. The edges of the two layers are closed and pressed so as to ensure that the filling doesn’t leak out during the baking process. The top layer is pierced all over, forming small holes to allow the steam to escape during cooking; it is then drizzled with extra virgin olive oil and sprinkled with salt. The product must be cooked for 4-8 minutes in ovens with a temperature between 270° and 320°C, until the surface turns a golden colour with brown streaks or bubbles on the top. Pre-baking, freezing, deep freezing or other methods of preservation are not permitted.

Focaccia di Recco col formaggio PGI can be round, square or rectangle and is never thicker than one centimetre. The diameter of the square and the shorter side of the rectangle must not be less than 25 cm, while the longer side of the rectangular should be no more than 120 cm. The surface of the focaccia is uneven with bubbles; the top is golden with dark brown areas or streaks, while underneath it is yellowish, not white. On tasting, it is crumbly on the top and soft inside, thanks to the creamy consistency of the melted cheese filling. The focaccia is slightly salty with a hint of freshly baked bread and aromas reminiscent of milk and cheese; the filling is sweet with a light and pleasant bitterness.

It seems that the origins of Focaccia di Recco col formaggio date back to the time of the Saracen invasions, when in order to escape the invaders the population of Genoa took refuge in the hinterland. The most available products were cheese, flour and oil, and consequently they became the basis of the food that made up their daily diet. In relatively recent times (end of the 1800s) it became a successfully established product, thanks to the actions of a group of local restaurateurs and bakers - whose companies still produce focaccia today - who extended the period in which it was eaten, previously limited to the Feast of All Saints, when the focaccia was given to the people for free.

Focaccia di Recco col formaggio PGI is a typical “at any time during the meal” specialty, as it can be eaten as a starter, between courses, or even as a meal in itself: for example, as an alternative to pizza, ideal for the increasing number of people who have a yeast intolerance.

The product is marketed as Focaccia di Recco col formaggio PGI. It is sold after have been prepared according to centuries-old traditional methods of preparation, cooking and service. The product cannot be preserved by freezing/deep freezing, MAP or any other preservation techniques.

The thin and crunchy Focaccia di Recco col formaggio PGI, with its melted filling, is served as soon as it comes out of the oven. The rich tradition behind its preparation permits the use of an additional method of finishing the product before cooking: the focaccia can be placed directly on a wooden disk without edges, sprinkled with a thin layer of cornmeal, closed by folding the edges over and put in the oven. 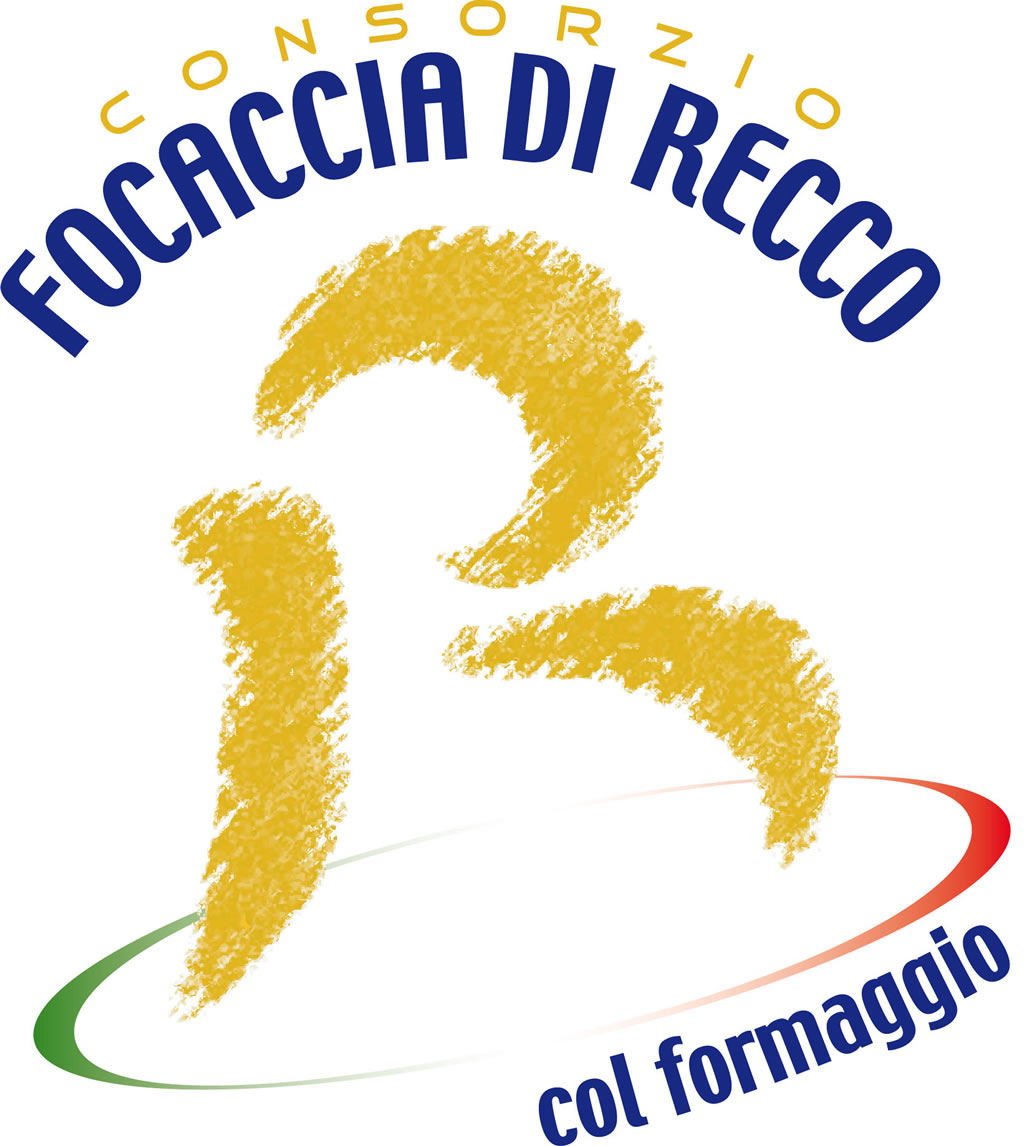