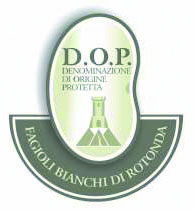 The production area of Fagioli Bianchi di Rotonda PDO is within the territory of the Pollino National Park and incorporates the municipal areas of Rotonda, Viggianello, Castelluccio Superiore and Castelluccio Inferiore, in the Province of Potenza, in the Basilicata region.

Sowing takes place annually between April 20th and July 10th, either by hand or with the use of a seeding machine. Wooden poles made of chestnut wood originating from forests in the Mercure Valley are built by hand in order to support the bean plants, using techniques that have been passed down through the generations. The climbing bean plants are positioned using either the “pole” or “netting” system – a unique system that is used exclusively by producers in the Mercure Valley – which permits good aeration, preventing the formation of humidity between the rows of plants. Thanks to this system, the delicacy of the white bean is preserved and they are easier to pick. The legumes are hand-picked extremely carefully so as to not compromise the quality of the bean or seed; for the fresh product, harvesting starts on August 1st and ends by October 30th. The harvesting of beans for the dry production starts on September 15th and ends by November 30th.

Fresh Fagioli Bianchi di Rotonda PDO beans are characterised by their white to yellow or ivory colour and the absence of stripes. The round or oval shaped seeds are white in colour, without speckles. The outer pod is very thin.

The first historic documents mentioning Fagioli Bianchi di Rotonda PDO can be traced back to an essay by Cirelli in 1853, where he highlights the importance of abundant water resources for bean cultivation in the production area. Another historical reference to their cultivation, which has become almost an anecdote, can be found in an article published on September 2nd, 1860, in the Eco di Basilicata Calabria Campania newspaper, in which the quality of white beans from Rotonda is described, as well as the fact that even Giuseppe Garibaldi enjoyed eating them; apparently, on his return from Sicily, he stopped in Rotonda and ate the beans. He liked them so much, that he decided to take a small amount with him back to Caprera.

Fresh Fagioli Bianchi di Rotonda PDO can be conserved in their shells in the fridge for several days, while the dry beans keep for a longer period of time; they should be kept sealed in their original packaging, in a cool, dry place. These legumes are a fundamental part of the local Pollino gastronomy and are the key ingredient in many tasty typical dishes. These include “escarole and white beans”, “cabbages and white beans” and “cream of potatoes and bean soup”. The thin outer pod makes them very popular among consumers, as the necessary cooking times are drastically lowered.

The product is marketed as Fagioli Bianchi di Rotonda PDO, in the ecotypes Fagiolo Bianco and Tondino (or Poverello Bianco), fresh in their pods or dried. When fresh, they are sold from August to October, in small sealed nets that can weigh up to maximum 10 kg or, in some cases, up to 15 kg; the dried product, on the other hand, is sold year-round in cartons, jute bags or other sealed recyclable material with a maximum weight of 5 kg.

Fagioli Bianchi di Rotonda PDO are distinguished by the high protein content of the beans (up to 27%); this is determined by the low limestone content in the soil and the abundant water resources that favour the accumulation of starch during the development of the seeds. 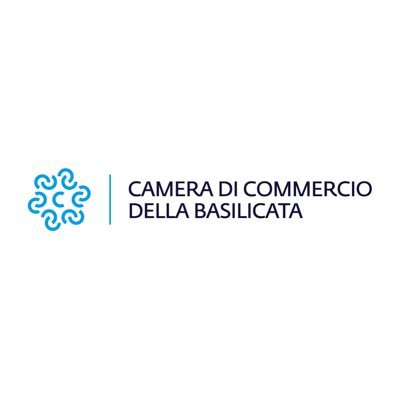