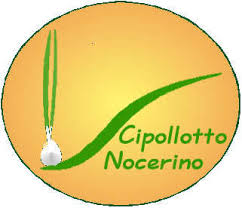 The Cipollotto Nocerino PDO refers to the fresh spring onion belonging to the Allium cepa L. species, harvested before the plant has completed its vegetative cycle.

Sowing can be carried out up to four times a year, in nurseries or directly in the field. Transplanting takes place when the seedlings have reached a height of 14-16 cm. Irrigation is important at this stage in order for the plants to take well. The product is harvested year-round, with a slightly lower yield over the summer months. Harvesting is done by hand or with machinery when the bulb has a diameter of 1-5 cm. The bulbs are then selected, washed and peeled to eliminate the first external tunic, in this way obtaining a homogeneous, intact and shiny product. After peeling, the root tuft and leaves are partially cut.

The bulb of Cipollotto Nocerino PDO has a cylindrical shape and is slightly squashed at the base, with a size ranging from 1 to 5 cm. The tunics are white-coloured, while the leaf is dark green with a more or less linear and tapered end. The vegetable is distinguished by the softness of the bulb and the sweetness of the flesh, which is only slightly sour and piquant.

Several documents demonstrate that the onion was present in this area about 2000 years ago, when in ancient Pompeii the local onions were depicted in paintings inside the Lararium of Sarno, the chapel where the Lari, gods who protected the Home, were kept. The painting depicts the Sarno River, mythologised in human form, which, in its role as the protective divinity that observes and protects the production and sales of onions produced in the fertile Sarno Valley, transported the onions by boat on its waters to Pompei. Other historical references can be found in around the XV century, in the famous Hippocratica Civitas of the Salernitana Medical School, where how to use it is described in the Regimen Sanitas Salernitanum. At the end of the XIX century and in the first few years of the Twentieth, the ecotypes which can be referred to as Cipollotto Nocerino PDO are reported in the catalogues of the most important seed producers and in the Agronomy manuals.

The prestigious characteristics of Cipollotto Nocerino PDO are given to the distinctive and exceptional geo-pedologic conditions of the volcanic soils in the production area. 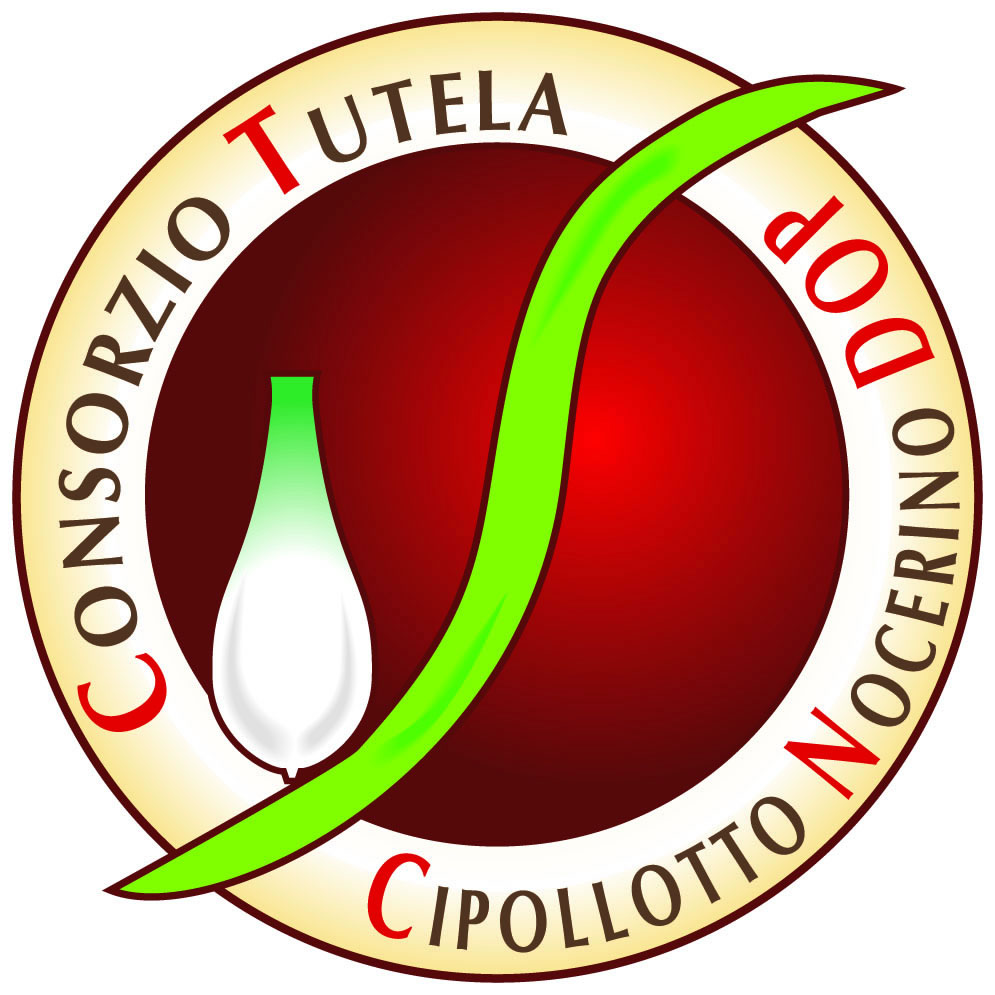 A Ministry of Agriculture (Department of competitive politics, agri-food quality, horse and fishery; General Direction of quality agri-food and horse promotion) co-financed project by M.D 93007 of 12/23/2014 :: ALL RIGHTS RESERVED