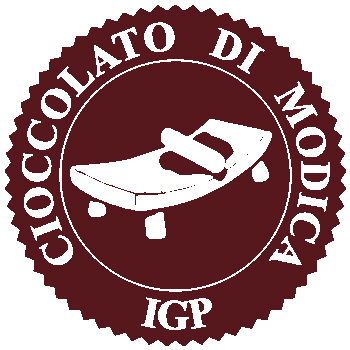 Cioccolato di Modica PGI is a chocolate product obtained from the processing of bitter cocoa paste and sugar.

The production area for Cioccolato di Modica PGI is in the territory of the municipality of Modica in the Province of Ragusa, in the Sicily region.

The mixture is obtained by mixing the bitter cocoa paste and sugar, which can also include refined or whole raw cane sugar. Other optional ingredients may include: salt, cinnamon, vanilla, chilli pepper and nutmeg, natural flavourings of citrus fruits, fennel, jasmine and ginger, and pistachio, hazelnuts, almonds and citrus fruits, including dried and dehydrated. The use of other spices, natural flavourings and fruit, including dried or dehydrated, is also permitted. During the processing stage, the cocoa mass is dissolved in a bain-marie or in a temperer/melter, with a maximum of 50° C at the centre of the mass. Once dissolved, the sugar is added to the mass, together with any optional ingredients, without interrupting the mixing process that binds the ingredients together to create a uniform consistency. The product can be tempered before it is shaped, after which the mixture is portioned and put into in special moulds. These are then beaten for one to three minutes, so as to give the product a uniform thickness and optimal compactness. Once the chocolate has cooled, the product is extracted from the moulds and packaged within a maximum of twelve hours.

Cioccolato di Modica PGI has a rectangular parallelepiped shape with the sides tapering into a truncated pyramid, and a maximum weight of 100 g. The chocolate mass is brown in colour with evident graininess owing to the presence of sugar crystals in the product. There may be visible cocoa butter bloom on the outer surface. It has a sweet taste with a bitter note and a grainy or sandy sensation. It melts easily in the mouth and has a crunchy texture.

There are numerous historical sources providing evidence that the noble families in the city started making Cioccolato di Modica in the 1700s. The intensity of this production activity is evidenced in many documents, such as the archival papers of a branch of the noble Grimaldi family, who settled in Modica in the 16th century, which document how the cicolateri were manipulating aromatic cocoa beans as early as 1746. In the nineteenth century, the monasteries and religious institutes in the area where the product was consumed and often produced, also contributed to giving great impetus to its fame, production and diffusion. A new milestone was reached between the end of the nineteenth century and the beginning of the twentieth century: the cafes in Modica became laboratories for the production of chocolate.

Cioccolato di Modica PGI can be kept in a cool, dry place for about 18 months. Originally a typical Christmas sweet, today it is eaten year-round. It is the main ingredient in the local gastronomy, for example in pastas like chocolate ravioli, in meat dishes like lamb and rabbit, and in side dishes like the traditional “caponata”.

The typical "cold" processing method used to produce Cioccolato di Modica PGI, combined with the carefully controlled temperature during the processing of the ingredients, ensures that the sugar crystals don’t melt, giving the product a perceivable graininess that is unique in the world. 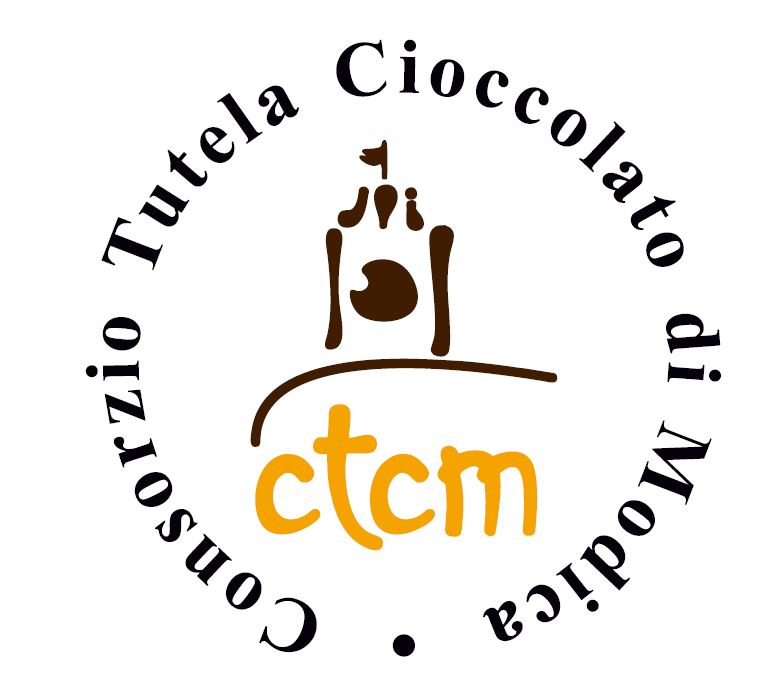