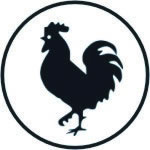 Chianti Classico PDO extra virgin olive oil is obtained from the Leccino, Frantoio, Correggiolo and Moraiolo olive varieties, which must make up at least 80% of the groves. The remaining 20% can be made up of named and specified varieties.

The production area of Chianti Classico PDO extra virgin olive oil is within the territory of several municipalities in the provinces of Siena and in the provinces Florence, in the Tuscany region.

The olives are harvested directly from the trees, onto nets or sheets if necessary, by December 31st of each year. The olives used for production are put in stackable boxes, with ventilation holes on five sides, and must be transported to the mill within three days of harvesting. Processing must begin within 24 hours of their arrival at the mill. The olives are washed in water at room temperature and then pressed; during pressing, the temperature of the olive paste must be maintained most 27°C.

Chianti Classico PDO extra virgin olive oil varies from an intense green colour to green with golden hues. It has a mild fruity fragrance and a sharp fruity olive aroma. It has a very piquant flavour, with a bitter artichoke and thistle aftertaste.

Olive cultivation in the production area of Chianti Classico PDO extra virgin olive oil dates back over a thousand years, and has been documented since the middle of the VII century B.C. Olive cultivation expanded during the Middle Ages, with the planting of trees throughout Tuscany, in particular on the land between Florence and Siena. An edict issued in 1716 by the Grand Duke of Tuscany, gave official recognition to the specific qualities of the olive trees grown in the Chianti Classico area.

Extra virgin olive oil is highly perishable and must be stored correctly in order to maintain its organoleptic characteristics. It should therefore be kept in a cool, dark place at a temperature between 14 and 18°C, away from heat sources and other foods that release strong odours. It can be consumed for as long as two years after pressing, as it maintains its characteristic aromas and flavours for a long time. Chianti Classico PDO extra virgin olive oil is particularly suitable for using raw to flavour soups, grilled meats and vegetables. It is also excellent for using with typical Tuscan dishes, such as ribollita (white bean soup) and panzanella (salad with bread).

Chianti Classico PDO extra virgin olive oil is characterised by a maximum acidity of 0,5 g per 100 g of oil and a polyphenol anti-oxidant level of 140 ppm. The organoleptic values of the panel test must be as follows: green fruitiness 3-8; bitterness and piquancy 2-8. 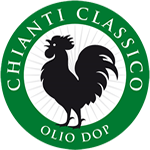 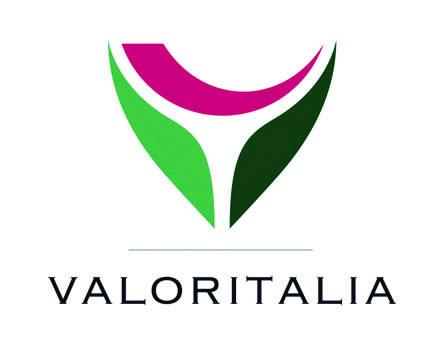