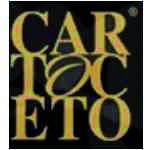 Cartoceto PDO extra virgin olive oil is obtained from the Leccino, Frantoio and Raggiola olive varieties, which must make up at least 70% of the groves, either individually or mixed. The remaining 30% may be made up of several specified varieties.

The production and processing area of Cartoceto PDO extra virgin olive oil incorporates, in whole or in part, the territory of several municipalities in the Province of Pesaro-Urbino, in the Marches region.

Harvesting must take place between the first ripening of the olives - which depending on the variety of the olive takes place between the first half of October and the beginning of November - and November 25th. The olives must be transported to the mill in ventilated containers with a maximum capacity of 25 kg. They must be stripped of the leaves and milled within two days of harvesting. The use of chemicals and bio-chemicals is prohibited during processing, as is the non-stop double centrifugation of the olive paste, a method known as ripasso.

Cartoceto PDO extra virgin olive oil is green, or green with golden yellow highlights in freshly pressed oils, becoming golden yellow with light green hints in more mature oils. The aroma varies from a light to mildly fruity green olive, with a delicate herby note and hints of sour apple and green almond. It has a homogenous flavour offering mixed sensations of green, sweet, bitter and piquant fruit, at times with a green almond and artichoke aftertaste.

Olive cultivation in the production area of Cartoceto PDO extra virgin olive oil dates back to 1178, as shown by official documents stipulating the rules governing the production of olives. There is much written evidence of the importance of oil production in the area over the following centuries, which developed continuously in terms of an increase in the number of cultivated groves.

Extra virgin olive oil is highly perishable and must be stored correctly in order to maintain its organoleptic characteristics. It should therefore be kept in a cool, dark place at a temperature between 14 and 18°C, away from heat sources and other foods that release odours. It should be consumed within four to six months of pressing to fully appreciate its qualities. Cartoceto PDO extra virgin olive oil is an ideal condiment for both raw and cooked foods and is an important ingredient in typical local dishes such as Stoccafisso al Frantoio.

The product is marketed as Cartoceto PDO extra virgin olive oil. It must be sold in glass bottles or recipients of no more than 5 litres.

Cartoceto PDO extra virgin olive oil is characterised by a maximum acidity of 0.5 g per 100 g of oil, a panel test result of more than 7 and a polyphenol level of over 100 ppm. 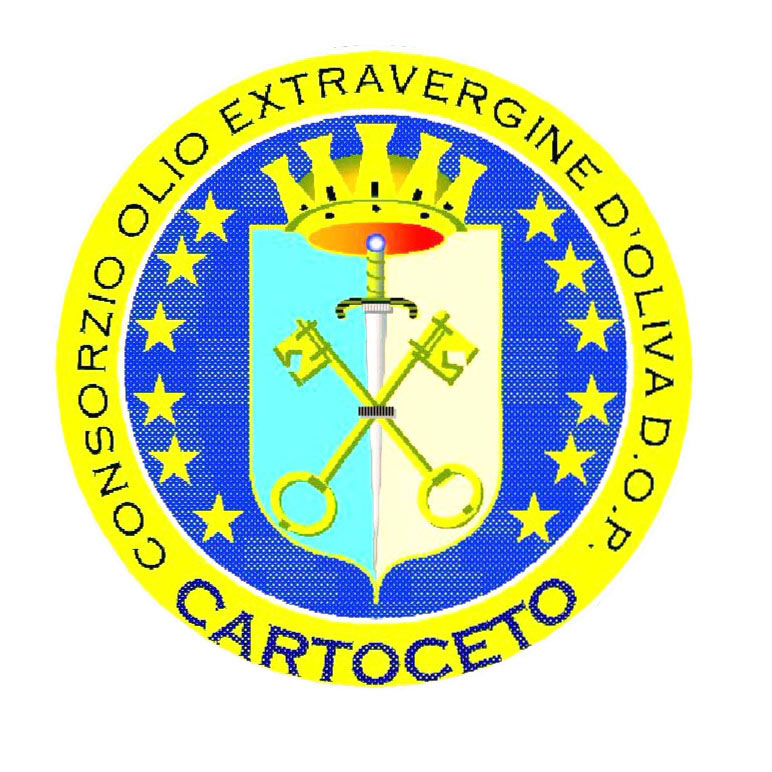