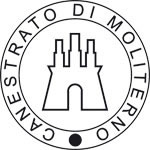 Canestrato di Moliterno PGI is produced year-round using milk from flocks grazed on fresh forages and hay. The sheep belong to the Gentile di Puglia, Gentile di Lucania, Leccese, Sarda and Comisana breeds and their cross-breeds, while the goats belong to the Garganica, Maltese, Jonica and Camosciata breeds and their cross-breeds. Milk from one or more milkings must be processed within 48 hours from the first milking and can be used raw or thermalised. Curdling is obtained by adding lamb or kid rennet and bringing the mixture to a temperature of 36- 40°C for 25-35 minutes. The curd is broken to obtain grains the size of a rice grain and then separated from the whey and put in basket molds, which give the rind its typical stripes. The pieces are then dry salted or salted in brine, dried for 30-40 days and then stored in ripening rooms. The ripening stage can only take place in so-called fondaci, cold, dry and well-ventilated rooms located exclusively in the municipal area of Moliterno, at a minimum height of 700 metres above sea level. The fondaco is characterised by walls that are at least 40 cm thick, with almost two sides below ground level and two openings for recycling air. Depending on the duration of the ripening process, Canestrato di Moliterno PGI is available in the following typologies: Primitivo, ripened for up to six months; Stagionato and Extra, respectively ripened for one year and over a year.

Canestrato di Moliterno PGI has a cylindrical shape, with a diameter of about 20 cm and a height of 10 - 15 cm; it weighs from 2 to 5.5 kg. The cheese is compact with irregular eyes and when cut is white or straw yellow in colour, depending on how ripe it is. The flavour can be sweet, or piquant when the cheese is mature.

Sheep farming and the transformation of milk into cheese boast ancient origins in the Moliterno area, confirmed by archaeological finds dating back to the IV century B.C. The name Moliterno could derive from the Latin word mulgere, meaning “to milk”.

Canestrato di Moliterno PGI should be stored in a cool dry place and once sliced it is best kept in the fridge and eaten in a short space of time. The Primitivo typology is extremely tasty as a table cheese, but it is also used as an aromatic ingredient for simple and modern dishes such as the traditional apple salad from Alta Val d’Agri. The Stagionato type (mature) is ideal for grating and is used in recipes from the Lucanian tradition, such as cavuzuni or maccaruni o’ firricieddu. Canestrato di Moliterno PGI Extra is perfect for pairing with Lucanian honey or a glass of Aglianico del Vulture PDO wine.

The product is marketed as Canestrato di Moliterno PGI, in the following typologies: Primitivo (original), Stagionato (mature) and Extra (extra mature). It can be sold whole or in suitably packed slices.

Canestrato di Moliterno PGI is made with milk produced by the Gentile di Lucania sheep breed, which is the most widely spread breed in Lucania and is the result of cross-breeding between local sheep and Spanish Merino rams. This cross-breeding began in the XV century. 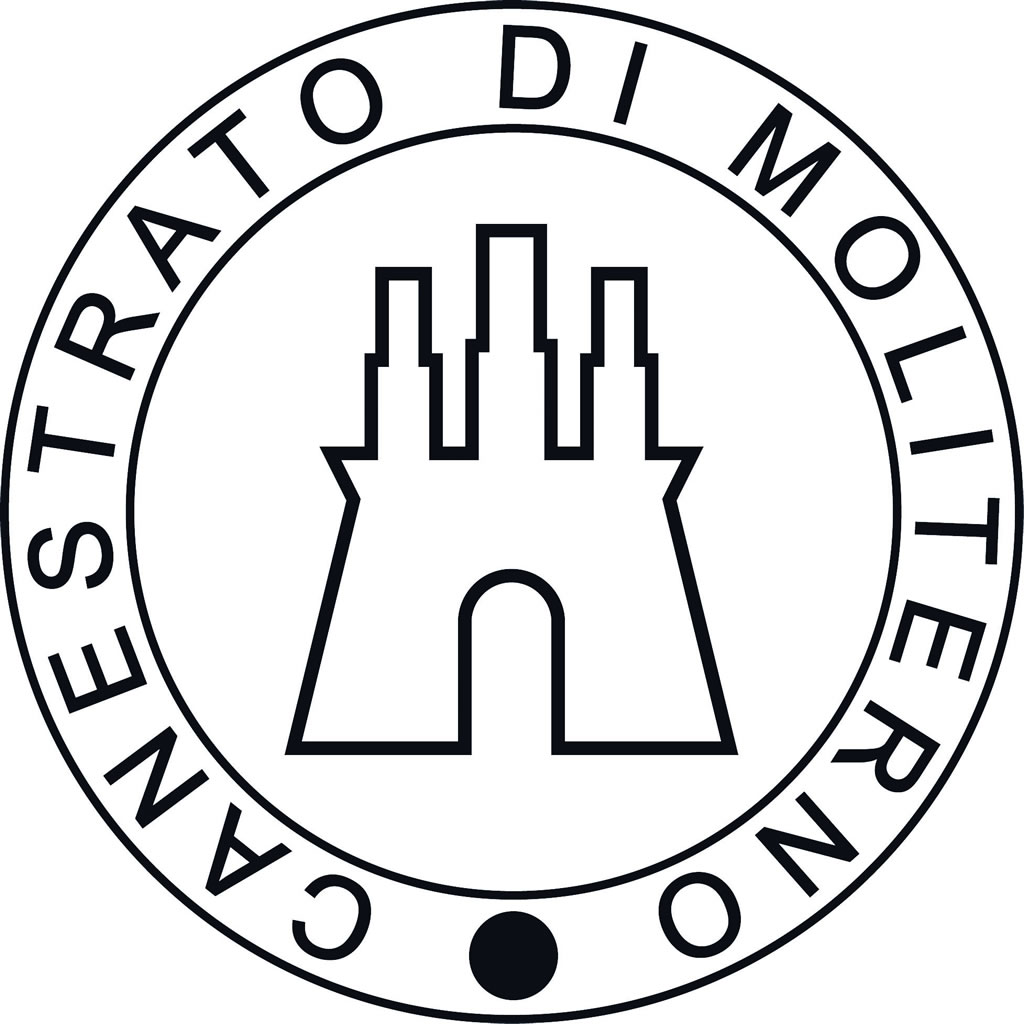