The Fagiolo di Sorana PGI refers to the single dry White or Red Bean of the leguminous plant belonging to the Phaseolus vulgaris L. species.

The production area of Fagiolo di Sorana PGI is within parts of the territory of the Municipality of Pescia and the areas east and west of the Pescia di Pontito torrent, in the Province of Pistoia, in the Tuscany region.

The soil where Fagiolo di Sorana PGI is grown is rich in sand and gravel, and covers several hectares along the Pescia torrent (the so-called ghiareto). These soils must be easy to irrigate with the surface and stratum waters from the hydrographic basin of the Pescia di Pontito. The base and top fertilizers are mostly organic. After the soil has been tilled by machine or by hand, it is sowed with local seeds during the last moon in May. Harvesting is carried out manually between August and September, when the dehiscence of pod valves is almost complete. The beans are then sun-dried for 3-4 days. Products that are not immediately packaged are conserved in special glass or plastic food containers, with the addition of pepper grains, valerian roots or bay leaves in order to deter insects.

Fagiolo di Sorana PGI has an uneven and flattened shape (hence the characteristic name piattellino) and is much smaller than the common white bean; the milk-white integument is imperceptible to the palate, with light pearl-white marbling that assumes the characteristic pink colour after cooking; it is highly digestible and has a delicate flavour. The Red bean (Antico rosso) has an almost cylindrical shape; it has a flimsy integument that is wine-red in colour with darker stripes; it has a stronger savoury flavour but is still highly digestible.

Fagiolo di Sorana PGI found its ideal environment in the Pescia area, thanks to the reclaimed land commissioned by the Medici family and the Grand Dukes of Leopold. This legume has seduced renowned people such as Gioacchino Rossini, Edmondo de Amicis, Giuseppe Verdi, Giuseppe Garibaldi, Giacomo Puccini and Pius XI. More recently, in the 1990s, Indro Montanelli effectively intervened in the battle waged by producers and the local community for the Protection of the production area of the Fagiolo di Sorana. In fact, at the beginning of the 1980s, bean cultivation was almost extinct due to the depopulation of the area after the First and Second World Wars. The recovery of the cultivation is given to the initiative of the Non-profit Ghiareto Association of small producers in Sorana, which by promoting the recognition of the PGI, encouraged producers to cultivate the long abandoned land.

Fagiolo di Sorana PGI should be conserved in a cool, dry place. Cooking does not alter its nutritional value. Due to their delicate flavour and to preserve their quality, it is recommended they be soaked in lukewarm water the night before cooking, and to then boil them slowly in the same water, preferably in a glass flask with a large opening, which in Pescia is known as a gozzo, or in a traditional earthenware pot. Once cooked, they should be left to rest for half a day, and then seasoned with Toscana PGI extra-virgin olive oil, a pinch of salt and white pepper.

Fagiolo di Sorana PGI owes its soft flesh and strong, decisive flavour to the extraordinary microclimate of the production area, which is characterised by little sunlight and heavy dew during the night. 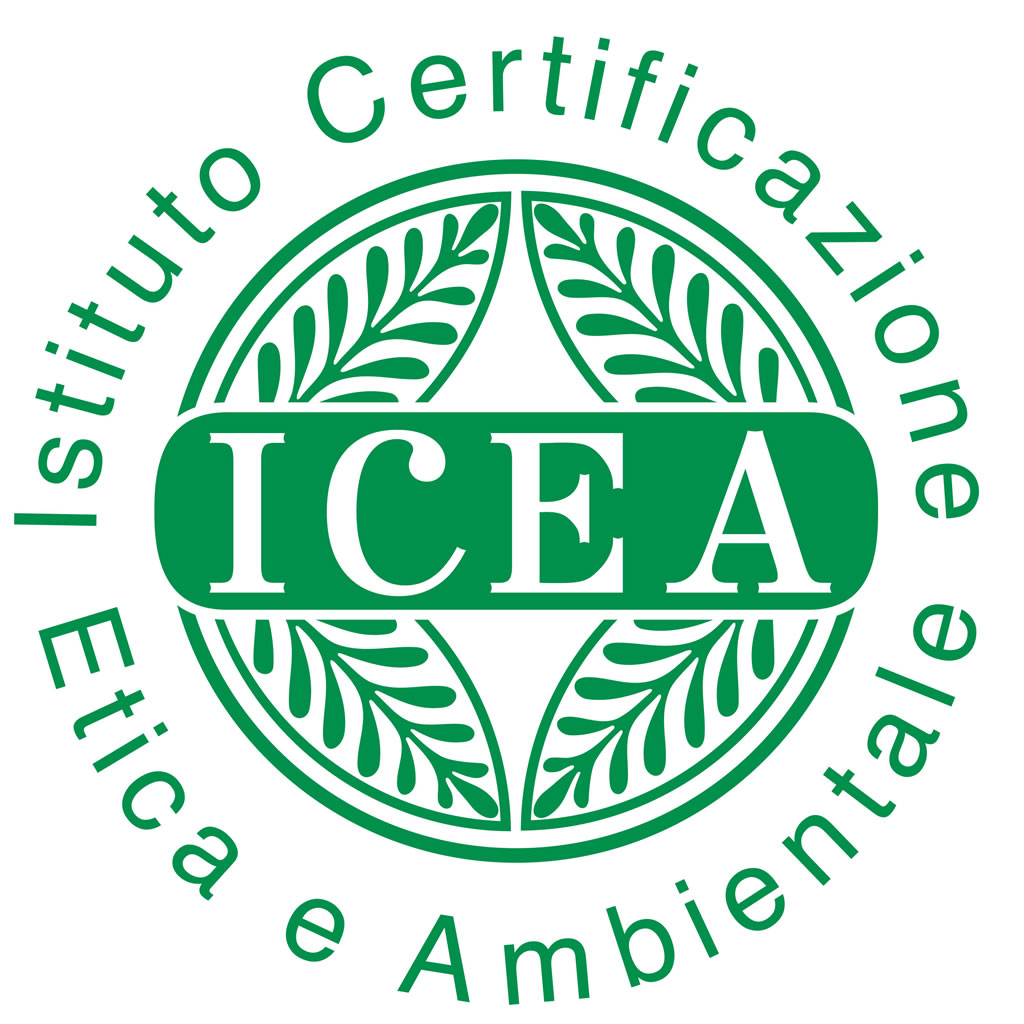